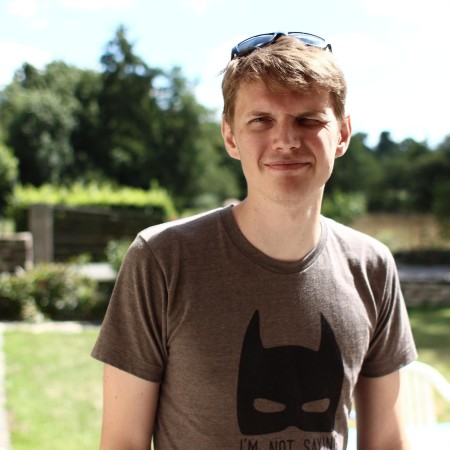 A perpetual and enthusiastic learner, admirative of all the cool stuff out there. Loves to share his discoveries and passions.

Always at the cross-road of Operations and Development, he worked for many years in the same company on several subjects and positions. But his main goal remained to improve and automate software build, testing and delivery. Then he discovered that he was not too old for the excitement and adventure of young companies: he joined Cloudbees begin 2017.

He is now mostly active with the Jenkins Open Source Community