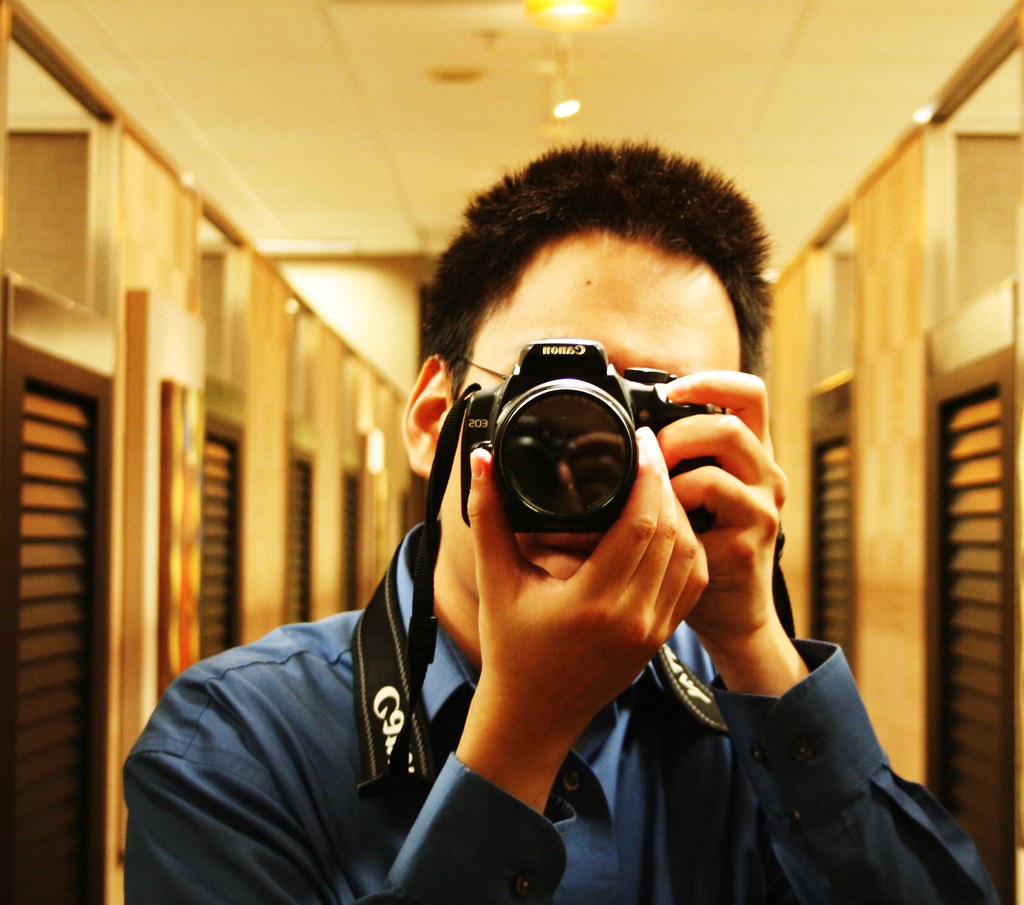 Ray is a Developer Advocate for the Google Cloud Platform. Ray had extensive hands on cross-industry enterprise systems integration delivery and management experiences during his time at Accenture, managed full stack application development, DevOps, and ITOps. Ray specialized in middleware, big data, and PaaS products during his time at Red Hat while contributing to open source projects, such as Infinispan. Aside from technology, Ray enjoys traveling and adventures.

I thought it's all about containers now - what are unikernels? Join this session to learn a bit about unikernels, what it's good at, and how to run a Java application with it!

With unikernel, you no longer need to wait for that long OS boot and initialization time, and get better-than-container level of security isolation, and resource isolation.

Scaling with Kubernetes, Automatically! Learn Kubernetes API through writing a visualizer to an autoscaler

Kubernetes is a powerful, open source, container orchestration / cluster management tool created by Google. It drew upon all the lessons learned from a near-decade of using containers at Google. In this session, we'll look beyond container orchestration with Kubernetes, but also taking a deep dive into more advanced feature such as autoscaling. But its most powerful feature is its versatile REST API which you can use to tailor Kubernetes to your needs.

In addition to the Kubernetes Autoscaler, We'll look at: - How to access the Kubernetes API securely - The different Kubernetes resources, such as Pod, Replication Controller, Service, etc. - How to update/manage your entire cluster using the API

We'll demonstrate all of the concepts via a custom autoscaler that scales a stateful application using custom metrics, such as Infinispan!

Hands-on with Kubernetes - from basic to advanced features

In addition, we will also explore advanced features such as: - Secret - securely give your application the credentials and configurations - Daemon set - run the same workload across all of the cluster nodes - Persistent volume / claims - store persistent data using volume mounts in the pods - Health checks - check to see if your application is alive and ready to serve traffic - autoscaling - automatic horizontal pod scaling using CPU utilization metric