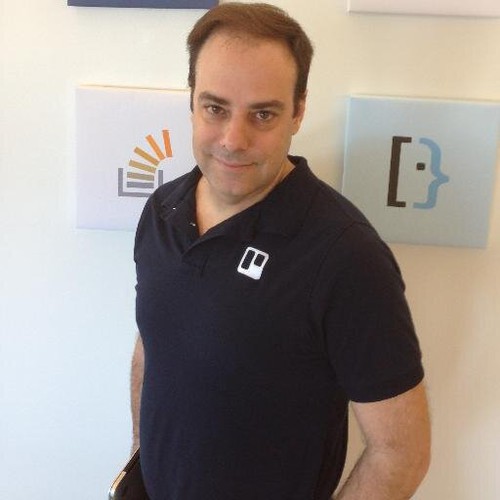 Joel Spolsky is the CEO and co-founder of Stack Overflow, the place where millions of developers go to learn, share their knowledge and advance their careers. Stack Overflow has become the most trusted developer resource on the Internet and currently serves more than 40 million programmers every month. Joel is also the founder of Fog Creek Software, Trello and previously worked at Microsoft - where he designed VBA as a member of the Excel team.

Joel is also a world-­renowned speaker and has written four books, including User Interface Design for Programmers and Smart and Gets Things Done: Joel Spolsky’s Concise Guide to Finding the Best Technical Talent. His personal website, Joel on Software, has been popular with developers around the world since its inception in 2000 and has been translated into over 30 languages. Joel graduated from Yale University with a Computer Science degree.

The impact of code in society

There’s an elite group of people in this world, who are the people who are responsible for creating the apps that define how we lead our lives - even how we feel.

But for years they’ve not been recognised, and they’ve been treated badly. Joel Spolsky, founder and CEO of Stack Overflow wants the world to wake up to the fact that are writing the code that literally informs the way we lead our lives.